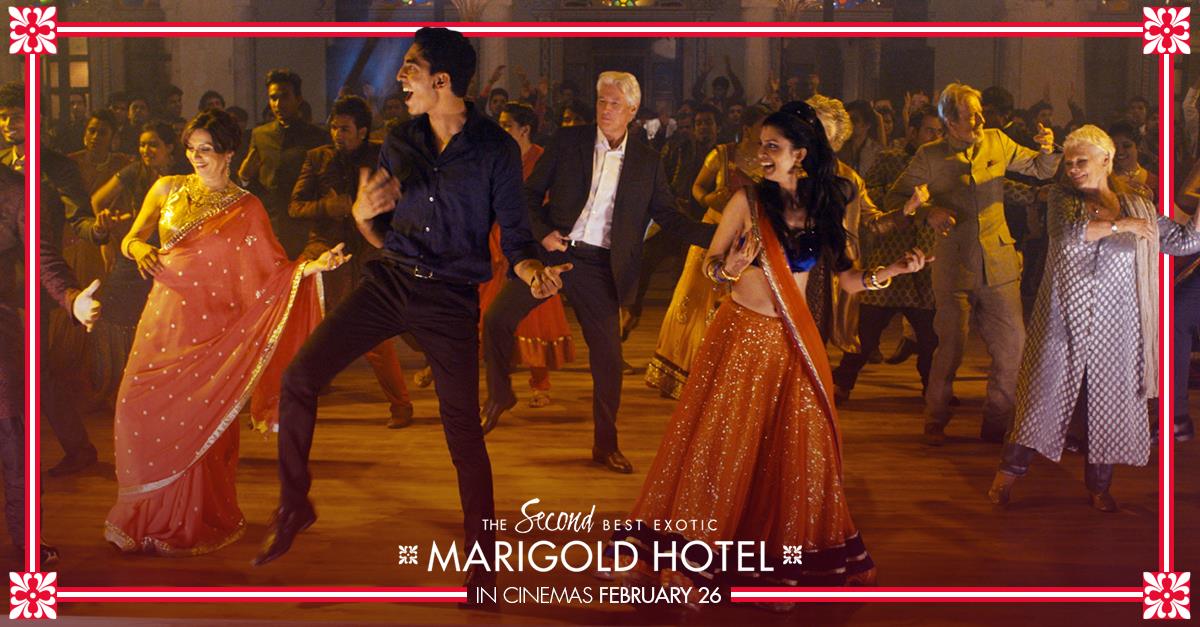 Congratulations to Karan’s Bollywood Masterclass(KBM), the winners of an exclusive Bollywood dance competition! KBM will be performing on the red carpet at The CTBF Royal Film Performance and World Premiere of The Second Best Exotic Marigold Hotel on 17th February 2015!

Fox Searchlight Pictures held an open competition to perform at The CTBF Royal Film Performance and World Premiere of The Second Best Exotic Marigold Hotel on February 17th! To win this once-in-a-lifetime prize, participants were asked to choreograph a Bollywood dance to ‘Jhoom Barabar Jhoom’, a track featuring in the film, and upload a video of it to their personal YouTube channel. The winning entry was chosen by the film’s stars, Dev Patel and Tina Desai!

The KSPARK team are very proud of our KBM students and KBM Revolution who will showcase their #Marigoldmoves on the red carpet like the true stars that they are!

Here is the Jhoom choreography that won them the competition. Enjoy!